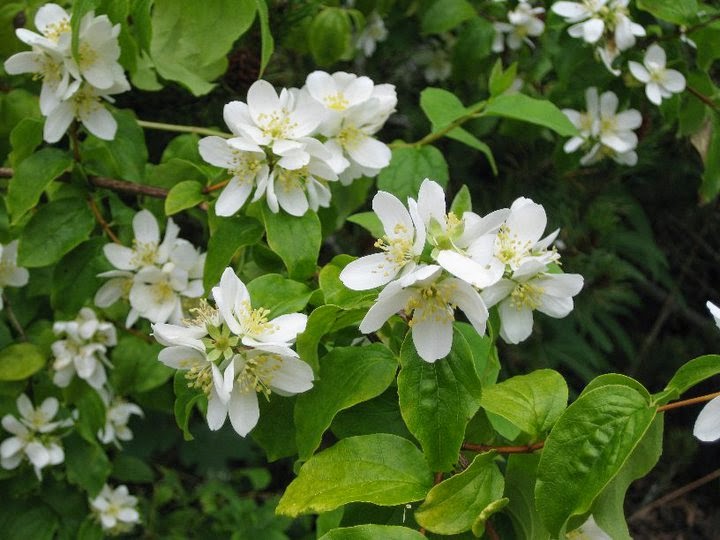 One of my clients, who recently achieved her goal weight, arrived to our session looking defeated. She explained that her attempt to donate blood turned humiliating when the receptionist commented on her thin appearance and then announced to the entire room how much she weighed. A second client, who is close to her goal weight, endures hurtful comments from her co-workers on a daily basis. They cannot seem to stop reminding her of how lucky she is to “eat anything she wants and stay so thin.”

The way in which these people behaved towards my clients reminds me of a scene from the movie “Splash.” Darryl Hannah is in a department store purchasing underwear, and the saleslady, while trying to sell her something fancier, commented on her appearance, then said “My daughter-in-law, on the other hand is lucky, she’s anorexic.” For both of my clients, the remarks of others sting because having an eating disorder makes them feel anything but lucky. Just like the saleslady in “Splash,” these comments seem to equate underweight and thinness as a status everyone desires. While they wouldn't be expected to know the circumstances that my clients have faced, they have acted disrespectfully by assuming they enjoy being recognized for their appearance.

You may think that underweight and thin have the same meaning, but to clarify, underweight refers to someone who is not at his or her desired weight for health. A thin person is at a healthy weight but is often viewed as underweight by those who are dissatisfied by their own appearance.

As a dietitian, I have heard just as many stories involving humiliation of underweight and thin clients, as I have of those who are overweight or obese. However, since the media promotes underweight and thinness as the appearance everyone strives for, it is assumed that weight-related comments are welcomed by this population.

When you are about to ask your friend why she is eating yogurt or exercising because she is so thin, stop and remind yourself that she may be struggling with accepting her own body or maybe she is very confident with living a healthy lifestyle. Remember, you don’t know her life story or how she came to her current appearance.

I will close with a line from one of my favorite songs by the artist Monica: “Just one of them days a girl goes through.” While this song is about a relationship in which the girl apologizes to her boyfriend for wanting to be alone sometimes, I used to play this song in my college days when I was having a poor body image day. All of us, despite our body size, have days in which we are uncomfortable with our body. Let’s support each other and acknowledge our non-physical attributes.

Michel Harris is the staff nutritionist at The Awakening Center. She counsels clients individually and in group. Check back on the Calendar page for updates on new groups in 2015. Michel is accepting new clients, so call 773-929-6262 for more information.
Posted by The Awakening Center at 9:52 AM 1 comment: 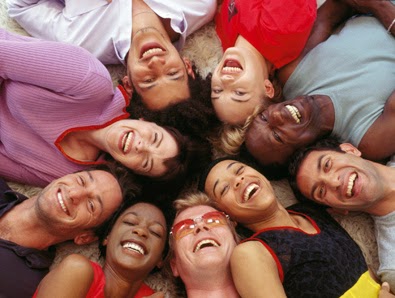 Recently, I was invited to a retreat. I didn't know anyone attending, including the hosts who invited me. I knew very few of the details, and after I booked my travel arrangements the dates were changed. It was getting weird. At that point, I thought about not going. But my gut said “GO.” I checked in again and considered the outcome of going versus not going. It still said “GO GO GO!” Now I know why. Something about this group of strangers gathering to focus upon spirit and to heal together pulled at me.
This group of healers were from around the globe, and each brought a special unique healing gift. All the gifts were different. We exchanged modalities and taught each other. At the meditation center, we sat under the majestic redwood trees and exchanged stories until late at night. It’s still unfolding. The relationships, transformation, and the experiences that were shared. The sense of belonging and connectedness. It was profound. My spirit got giddy to be around this group. We stay in touch and feed each other with strength and connection. It’s like push pins on a globe that light up when we video chat.
Then I came home and was so excited to share the transformation with my colleagues and clients. I realized I had a work tribe. I get to work with a crew of unbelievably talented practitioners. We get excited to see each other in the halls and trade stories and support each other’s work. It’s kinda magical.
I’m blessed. I have a tribe. I have many tribes.
So often in our work at The Awakening Center with complex trauma, eating disorders, high anxiety, and so forth, clients are isolated. The biggest difficulties many of my clients face are loneliness and isolation. People can experience that in a crowd or at home alone. I know that seeking company is risky for some. It can be uncomfortable. And I’ll admit, I can be an extrovert when I want to (or when I need to be). Introverts can have a tough time taking advice from an extrovert because their fear is overlooked. I want to acknowledge your fear. It’s risky. You can get hurt. There’s a deep longing to connect without the means or the understanding of how.
So I will ask, where are the invites? Is there an interest you have that pulls at you. Is there and alumni organization, cultural club, business group, and on and on?
I urge clients and friends to seek out their tribes when they’re feeling lost. Author and spiritual leader Rob Bell said, “If you’re feeling your world is too small or if you’re feeling stuck, then make your world bigger.”
Is there a tribe that is inviting you? Is there a tribe that calls you? If you have to convince or campaign for it, it’s probably not your tribe.
Or, consider the tribes that are inviting you. Are they appealing to you? Do they freak you out and make you want to run? Probably not your tribe. Sometimes it’s like the Hans Christian Andersen tale of the Ugly Duckling. He can’t see its own beauty. He thinks he’s a duck who looks different from other ducks. It takes a couple of mated beautiful swans to initiate the naïve swan into the tribe. “Look at you at your grace and talent, where have you been, we’ve missed you, come swim with us.”
Sometimes our biological families are our tribes. Other times we create a family out of friends, coworkers, places of common interest, the art studio, volunteer organizations, places of worship, or institutions of learning.
Please respond, and let people reading this blog know where you find and have found your tribe. Where do you get a sense of belonging? And how do you invite others to join in? Thanks for reading this. I’m grateful for your participation.

Erin is Director of Trauma Healing and Sr. Staff Therapist at The Awakening Center. She completed an advanced 3 year training with Somatic Experience Trauma Institute (SETI). She does body-centered psychotherapy, teaches meditation, and leads the Somatic Experience–informed trauma group at The Awakening Center. She periodically teaches her signature Design Your Life Workshop. She specializes in treating complex trauma, eating/anxiety disorders as well performers and artists. Erin dances, paints, and writes in Chicago.
Posted by The Awakening Center at 10:50 AM 1 comment: